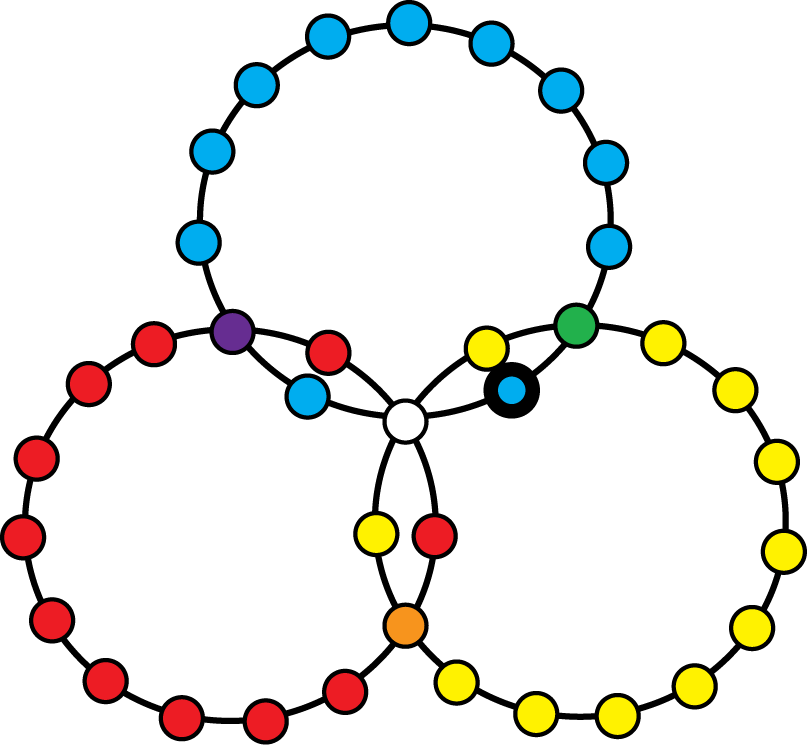 Before the force of nature was unleashed

By Him whose nature knows of no before,1

He knew creation's purpose,2 not yet reached,

A premonition then and evermore:

The sabbath rest, a foretaste of rebirth.3

He shaped the male and female and their need,

The animals and plants. He made the earth

In plenitude, for sustenance and seed.

The sun and moon and stars He made from naught,

Timeless, He is and sees the first and last:

That two small flames of blue she might ignite,5

"Let there be light," He said—and there was light.

2: See Genesis 2:1-3. The Sabbath is the culmination of Creation, the only day which God both blessed and sanctified.

3: See Talmud Bavli Berachos 57b, which cites the Sabbath as a semblance of the world to come.

4: After the Big Bang, the material universe was hydrogen and helium. Heavier elements were subsequently created in the collapse of stars, which we perceive as supernovae.

5: The two small flames are the Sabbath candles.