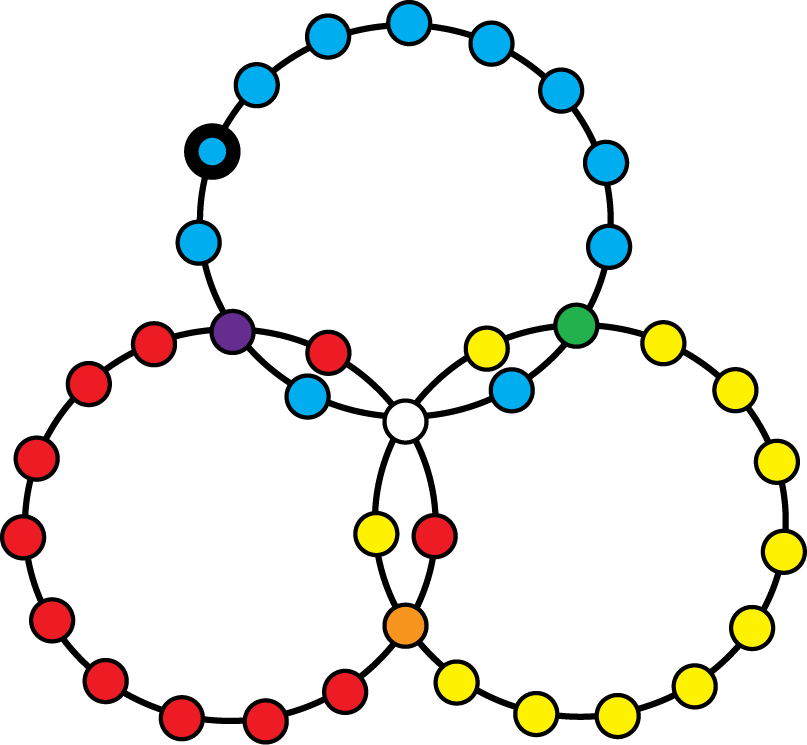 He fills the azure seas with teeming life

But not His image.1 That He would not keep

Amid the turbulence and tide, the strife

Of predator and prey within the deep.

Nor did He place His likeness in the breeze

Which blows alike for dust and cloud and hawk,

He chose the land—is He not called the Rock?—2

To bear His image, soil of every clime,3

And formed the creature there upon the block

Where He will set His house again in time.4

He gave him speech. His creature-child can talk

And pray, and curse. Not so the rest:

1: Since God's image is not a physical appearance, it could have been granted to a creature of the sea or sky.

3: See Rashi on Genesis 2:7. "God collected man's soil from all the earth, from the four directions, so that anywhere man may die, there the earth will take him in for burial."

4: Adam was created at the site where the Temple would be built. See Maimonides, Mishneh Torah, Hilchos Bais HaBechirah, 2:2. "Adam, the first man, offered a sacrifice there and was created at that very spot, as our Sages said, 'Man was created from the place where he would find atonement.'" See also Jerusalem Talmud (hereinafter referred to as Yerushalmi), Nazir 7:2.